Previous Next
Is Electronic Signature Part of Your Contract Process? 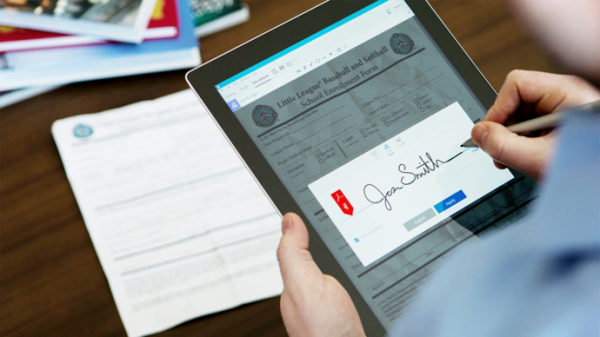 Is Electronic Signature Part of Your Contract Process?

A recent global survey conducted by the IACCM indicated that nearly 20% of organizations have implemented electronic signature globally. 16% say there are no plans to implement and the rest are either in the implementation process or considering it. Where do you stand?

It is true there is a strong bias to organisation size with some 55% of companies with revenues between 20 – 40 billion USD annually having implemented electronic signatures and those with revenues < 500 million USD annually being least likely to have implemented it. Certain industries such as the public sector, engineering and construction also slow a clear lag as well.

Whilst legal concerns about enforceability in applicable jurisdictions remain a major issue, the biggest barrier was ultimately acceptance – whether by the customer, supplier, or internally. This in turn reflects various factors such as culture, availability and use of technology and the internal political dynamics of the organisation.

There is widespread agreement that it reduces contract cycle times with estimates of between 3 to 5 days. Another benefit cited was the positive impact on the customer or supplier as well as enhancement to the company’s reputation in the market. Interestingly, in organisations, Sales is more likely to take the lead and see the benefits than the Procurement function.

So, if you are considering electronic signatures, there are a few points worth considering:

·       Is it legally enforceable in all jurisdictions?

·       Would my customers or suppliers have the technology available?

·       What is the level of acceptance by my customers, suppliers and internal stakeholders?

·       Can the reduction in cycle time be quantitatively demonstrated?

·       Are there other benefits worth considering such as global access by key executives when travelling?

In conclusion, electronic signatures are being increasingly used by large global organisations and, while questions of enforceability and acceptance remain, the survey reported few issues following implementation.

Do you agree with my point of view? I would be interested in any feedback you may have.