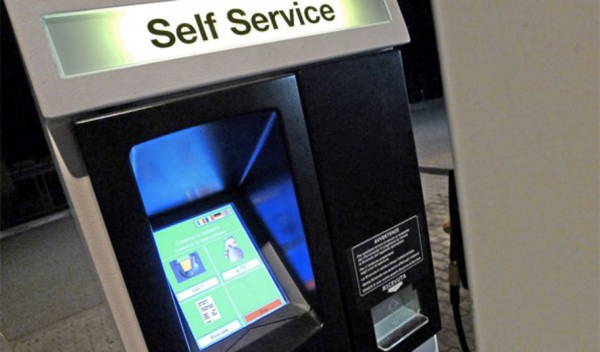 Is Your Organisation Using Self-Service Contracts?

Self-service contracting is a concept which significantly reduces the need for legal reviews. As ‘no touch’, it eliminates the need altogether. Both approaches thus grant more autonomy to Sales, Procurement, Business Units and other functions as required. The driving force is digitalisation to streamline business processes and thus increase their efficiency. This frees scarce legal resources and enables faster contract completion within a framework defined by the corporation.

The IACCM (International Association for Contract and Commercial Management, www.iaccm.com) has recently undertaken a global study of almost 300 organisations, each with more than 1 billion USD of annual sales. It is a topic of considerable interest with clear evidence of more automation and increased training effort. However, the study has found only limited evidence of real progress in this area. Initiatives undertaken tend to follow more traditional paths using contract templates and generic user training.

Approximately 12% of the respondents form a small but distinct group which is leading the way and establishing clear competitive advantage. The group members follow a rigorous, streamlined, process-driven approach to self-service contracting. This may entail the use of highly skilled commercial and contract staff.

Is your organisation a leader or a laggard in this area?

Nevertheless, some 85% of the respondents supported the self-service concept in one or more defined areas. The most common contract types here were confidentiality and non-disclosure agreements, using standard templates or pre-approved alternative terms. Another area supported included contracts below a certain financial value (median of 17’000 USD per year).Legal reviews were also exempted for those parts of a contract considered ‘non-legal’, i.e. excluding liabilities, indemnities, intellectual property rights and other such terms.

Some 18% of the respondents indicated that the requirement for a legal review was at the discretion of the business team responsible for the deal. Despite this, legal teams were still involved in reviews of almost 90% of the contracts being negotiated. In this respect, it was also surprising to find that 28% of the respondents indicated their acceptance of third-party contracts without a legal review. These positions are difficult to reconcile.

Most of the respondents recognized the need to streamline the contract management process. Steps are already being taken, such as automation, expanded use of standards, increased user training and increased financial limits for contracts exempt from legal review. On the other hand, playbooks, with defined alternative situations and accompanying alternative clauses, were hardly mentioned. Training appears to be still traditional and generic with little movement to ‘on-demand’ and context-sensitive guidance. Traditional templates have helped reduce the volume of legal reviews and are still widely used. Their drawbacks of rigidity and the requirement to be kept continually up to date are however known. Clause libraries may offer here a more dynamic and flexible alternative to templates.

Leaders in the self-service area embed their contracting process into their businesses. They use technology to support the development of market-based terms for their business partners and tailored training for their users. These leaders see contracts as a major source of value-add. They increasingly see self-service as a key to ease of doing business. There is no evidence of increased risks with this approach. The question they ask themselves is: Do we have any business area where we cannot operate a self-service concept?

Do you agree with my point of view? I would be interested in any feedback you may have.